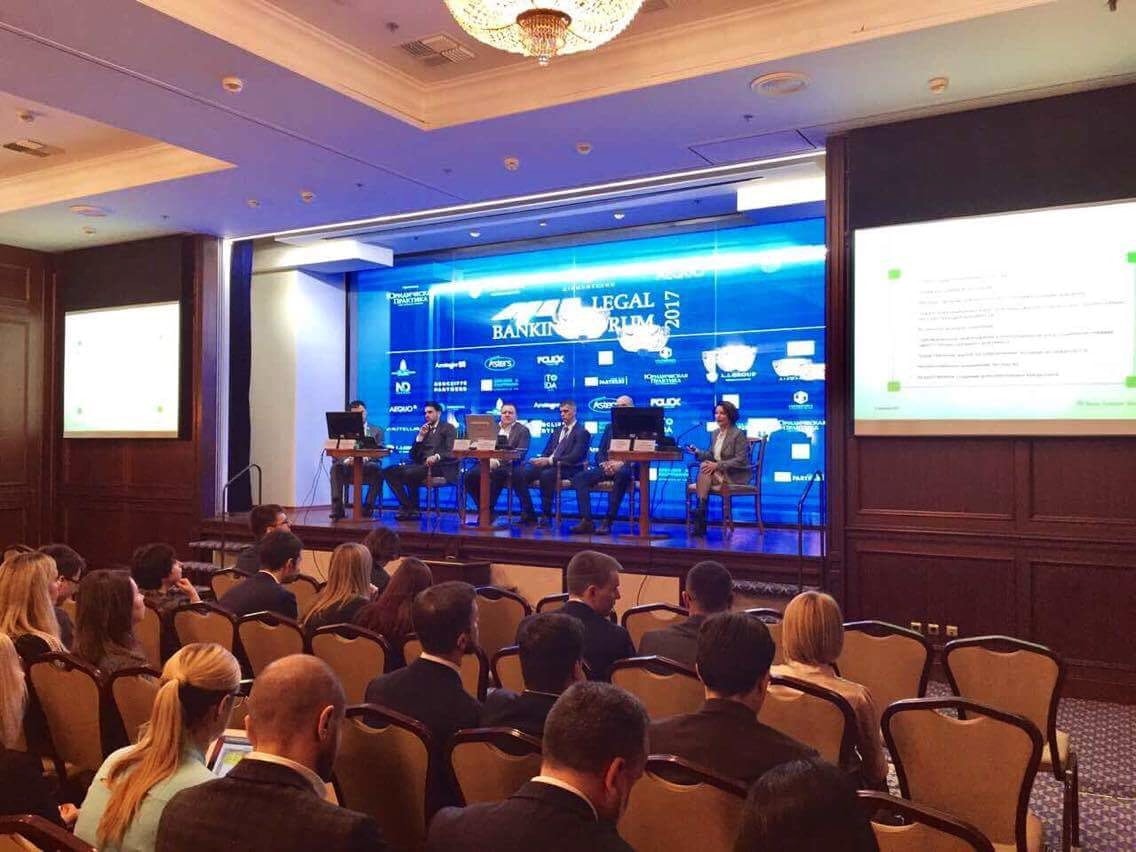 Despite the fact that in the legislative base of Ukraine today there are rules aimed at bringing to the responsibility of the ultimate business owner, they do not fully work. And this, in turn, creates serious legal obstacles, in particular, in today's litigation cases of banks with unscrupulous borrowers - some representatives of domestic business. As a result, the lenders remain hostage to the current legislation and the bad conduct of the borrowers. Elena Sukmanova, head of the legal department of Bank Credit Dnepr told about the most widespread abuse of procedural rights by business during the III Legal Banking Forum.

"The long-standing practice of bank litigation with unscrupulous borrowers who refuse to repay their own millions of debt, allows them to predict their actions in the future and to systematize the techniques that are most often used by such customers, using gaps in legislation," said Olena Sukmanova. - The removal of a judge and the appointment of a panel, failure to attend court sessions, failure to provide evidence of disreputable reasons, lodging appeals and cassation complaints regarding procedurally non-existent documents, counterclaims, unreasonable appointments of examinations, and much more - all this does not contradict the law, but also absolutely does not contribute search engine honest and unbiased final solution. Own business owners themselves always avoid responsibility. "

In addition, due to gaps in legislation today for banks there are many troublesome issues related to foreclosure of mortgages. In particular, among the most common - a conscious failure of the mortgagee to report a violation of the obligation, the risk of loss of collateral in cross-border mortgages, the presence of arrests on the subject of mortgage.

"There are a lot of gaps in the current legislation. To eliminate them, an integrated approach is needed, introduction of new and improved bills. Proposals were for them, but the Verkhovna Rada categorically refuses to change anything - last year two bills on the protection of creditors' rights were failed. I think everyone understands why it is simply unprofitable for some people's deputies. But if banks continue to be limited in their legitimate rights, talk about the restoration of the financial system, the development of investment in the economy will be impossible. Banks need, first of all, to regain assets lost during the crisis and military operations in the east of the country, and the process should concern primarily those who deliberately avoid their own responsibility and essentially working to destroy the banking system of Ukraine, "said Olena Sukmanova.