The National Bank's demand for disclosure of the ownership structure of financial institutions and owners' liability was essential for the banking market and the possibilities for its further sustainable development after the greatest financial crisis in the history of independent Ukraine. But in order for the business climate in the country to mitigate, and the economy showed far more positive indicators and more quickly integrated into world markets, such rules should be mandatory for all participants. The current gaps in the liability laws of the final beneficiaries hamper positive developments in our country. This was told by Olena Sukmanova, head of legal department of Bank Credit Dnepr, during the business forum UKRAINE LEVEL UP in Kyiv. 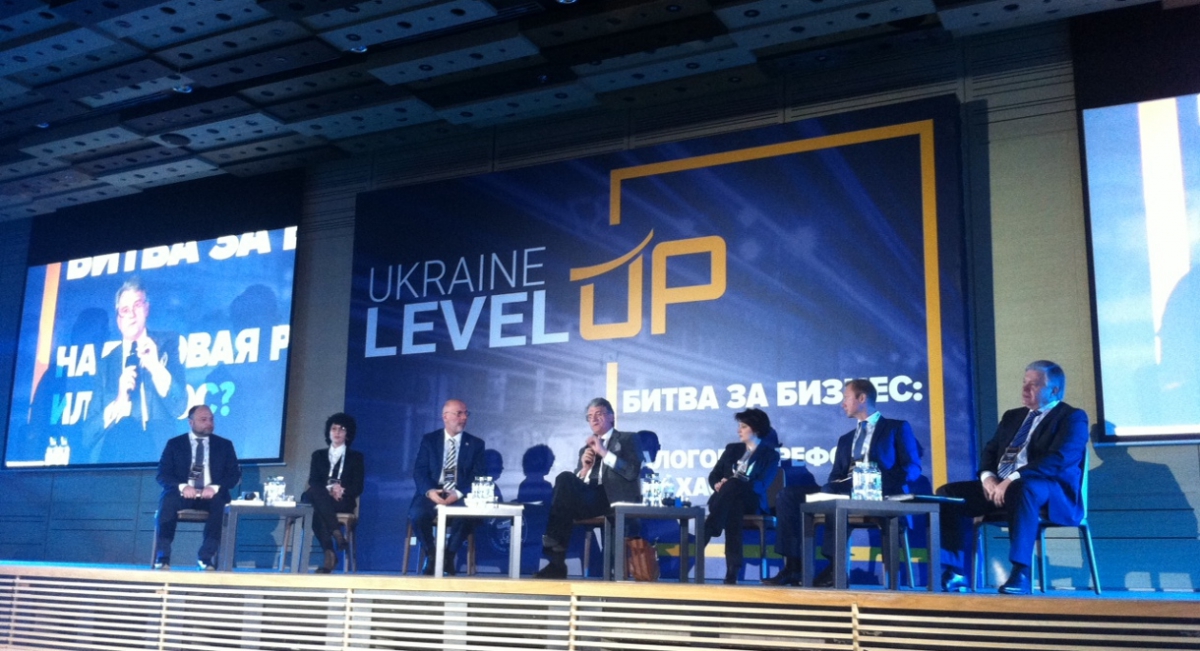 International forum UKRAINE LEVEL UP - one of the largest communication platforms in the country where business, public sector, finance and economists, foreign experts discussed Ukrainian and global trends in tax policy and tax transparency, the specifics of the investment climate in Ukraine, as well as peculiarities of business building and international trade in the face of global change.
"The purpose of the forum is to identify advanced trends in international taxation, as well as to identify key issues for the future reform of Ukraine's fiscal system and their impact on business development in our country. Speakers, whose performance has repeatedly proved their effectiveness and sometimes even influenced the state policy of different countries, talked about the existing realities and how to use the current unique historical opportunity for Ukrainian enterprises to bring their business to the markets of the USA, Europe and Asia " - noted Natalia Ulyanova, organizer and moderator of the forum UKRAINE LEVEL UP, managing partner of ICF Legal Service.
Elena Sukmanova, a representative of Bank Dnipro Credit, in turn, spoke about international experience in the area of ​​responsibility of ultimate owners of companies. The banker stressed that Ukraine still lags behind the world's best practices in this area.
"With the exception of several spheres, including banking, the specifics of Ukrainian realities is that the final beneficiaries today have many mechanisms to avoid liability to their clients and partners. We, like many other Ukrainian financial institutions, who have been struggling with such machinations by big unscrupulous borrowers for the first time, know how it works. Among the most common schemes are the withdrawal of assets from an enterprise to another person, real estate reconstruction, bankruptcy, invalidation of transactions, etc. Corruption in the courts and weak political will will equally damage Ukrainian business, investment climate and the financial system, "said the lawyer. 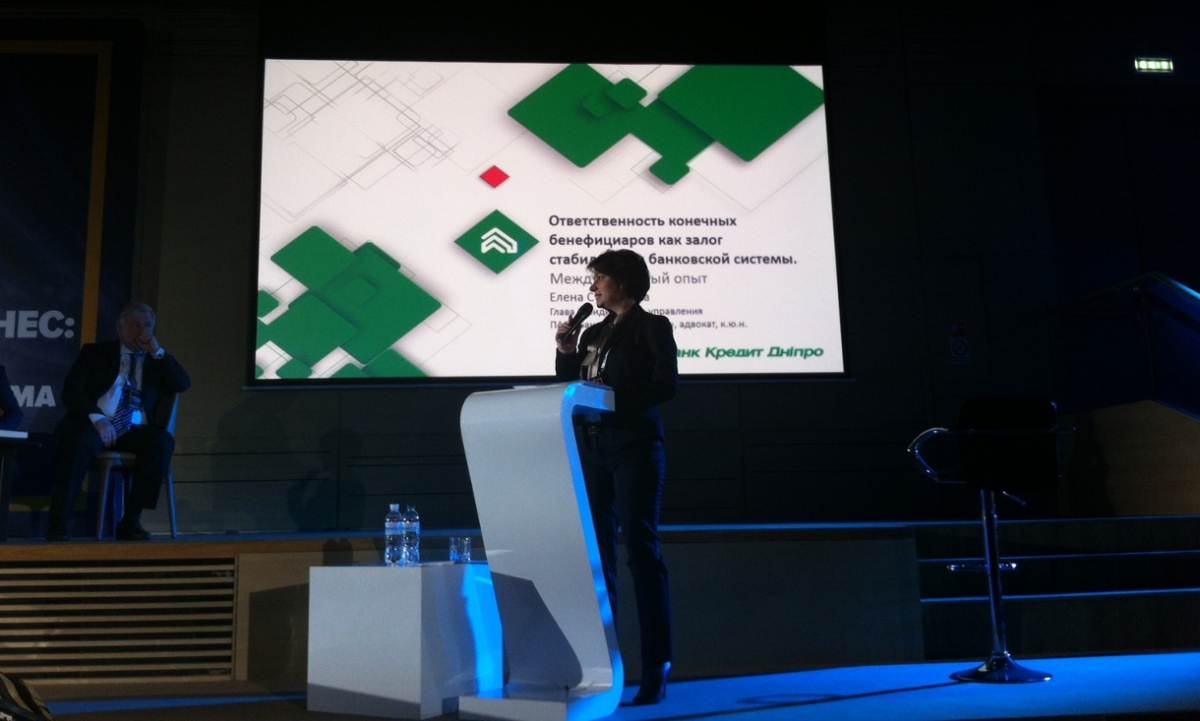 She also pointed out the possibility of using the "corporate veil removal" in Ukraine's corporate sector and the legal system of the European doctrine (the first mention in British law in 1897), the essence of which is that the responsibility for the company's obligations can be placed on the controlling it person, and vice versa - depending on the circumstances. In this case, the principles laid down should be applied in the criminal-law context. That is, having brought to court the existence of control in the management of the company, as well as targeted non-enforcement actions, which were used by the owner to avoid commitments, he should be attracted to material, and sometimes criminal liability.
There are currently several laws in Ukraine that create the preconditions for personal responsibility. In particular, this is stated in the laws "On Banks and Banking" (Article 58), "On Business Associations" (Article 57), as well as in Art. 218 of the Criminal Code of Ukraine on bringing the bank to insolvency. But, as Elena Sukmanova emphasized, more complex decisions are needed both in terms of adopting separate legislative initiatives, including the protection of the rights of creditors, and in the reform of the entire legal system in Ukraine.